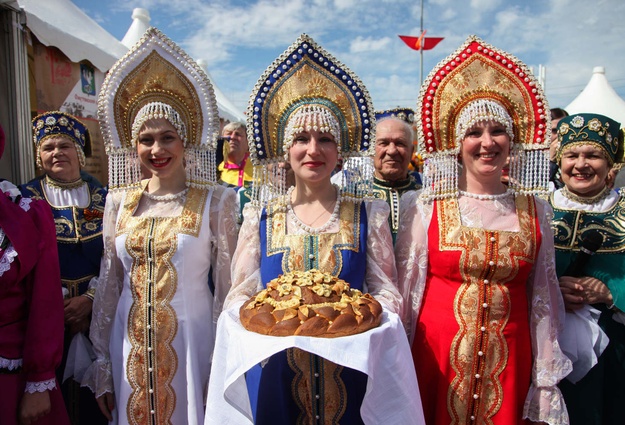 Russian culture places a high value on the homeland and on family, according to Talia Wagner, a marriage and family therapist with a specialty in cultural dynamics. "The Soviet rule left its impression on the culture, creating a fundamental fear and mistrust of those outside the family, extended family and other close familial connections," she told Live Science. The Communist Party ruled Russia and neighboring territories for more than 70 years, uniting them into the Union of Soviet Socialist Republics (USSR). The Soviet Union broke up in 1991.

When many people think of Russia, they think of vast, frozen tundra. That's not all there is to the country's geography. There are plains, taigas, steppes, plains and mountains. [Russia from Above: A Glimpse at a Vast Landscape]

For example, in 2017 the Russian volcano called Kambalny erupted after nearly 250 years of dormancy. The eruption was a surprise and the plume of smoke could be seen from space.

"Nothing pointed to a possible eruption of the Kambalny," Olga Girina, head of KVERT, told Russian news agency TASS, according to Russia Beyond the Headlines. "It is a pure surprise for us. We continue the monitoring and will analyze possible threats as data come in."

Another amazing feature of Russia's geography is Lake Baikal. It is the world's largest lake and holds 20 percent of the world’s supply of fresh water. It is also the world's oldest lake.

"Lake Baikal is the oldest lake in the world. It is home to approximately 1,700 to 1,800 endemic plant and animal species," said Jennifer Castner of Pacific Environment's Russia program. 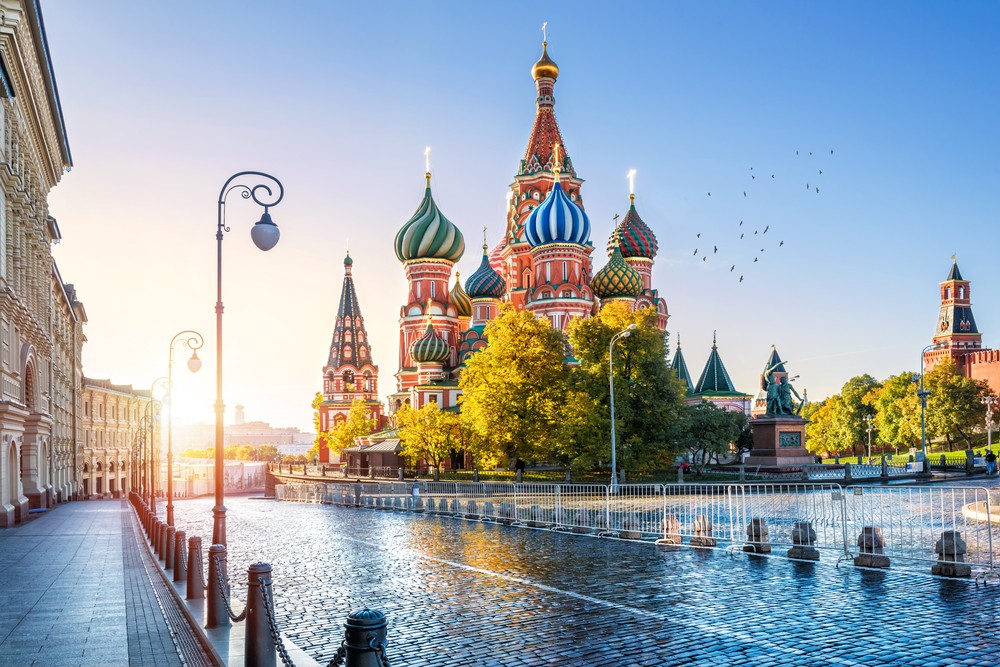 Russia is home to at least 190 ethnic groups, according to the BBC. The Central Intelligence Agency (CIA) reports that 77.7 percent of Russians are of Russian descent. The rest of the population consists of 3.7 percent Tatar, 1.4 percent Ukrainian, 1.1 percent Bashkir, 1 percent Chuvash, 1 percent Chechen and 10.2 percent other, while 3.9 percent are unspecified.

While Russian is the official language, many Russians also speak English as a second language. More than 100 minority languages are spoken in Russia today, according to the BBC. The most popular is Dolgang, spoken by more than 5.3 percent of the country's population, according to the CIA. Other minority languages include Tartar, Ukrainian, Chuvash, Bashir, Mordvin and Chechen. Although these minority populations account for a small percentage of the overall Russian population, these languages are prominent in regional areas. 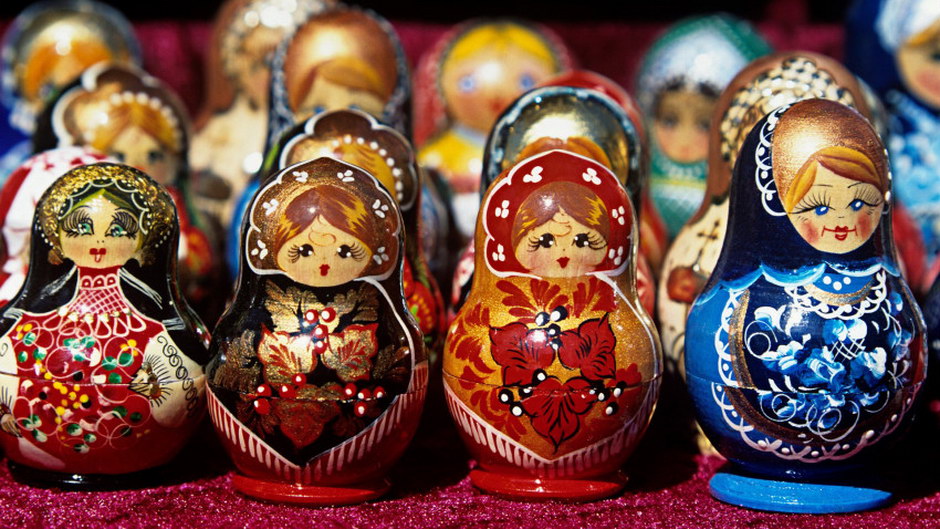 Peter Ilyich Tchaikovsky, a 19th-century Russian composer, is world renowned for "Swan Lake" and the "1812 Overture," among other pieces. There are several museums, including his childhood home, showcasing his personal belongings and musical artifacts.

Russian literature has also had a worldwide impact, with writers such as Leon Tolstoy ("Anna Karenina" and "War and Peace") and Fyodor Dostoevsky ("Crime and Punishment" and "The Brothers Karamazov") still being read around the world.

Russian nesting dolls are well-known symbols of the country. These sets of dolls, known as matrioshka dolls, consist of a wooden figure that can be pulled apart to reveal another smaller version of the same image inside, and so on, often with six or more dolls nested inside one another. The painting of each doll, which can be extremely elaborate, usually symbolizes a Russian peasant girl in traditional costume.

Colorfully painted onion domes first appeared during the reign of Ivan the Terrible, according to Lonely Planet. They are commonplace in Russian architecture and are predominant atop church structures. It has been speculated that they represent burning candles or vaults to heaven and often appear in groups of three representing the Holy Trinity. 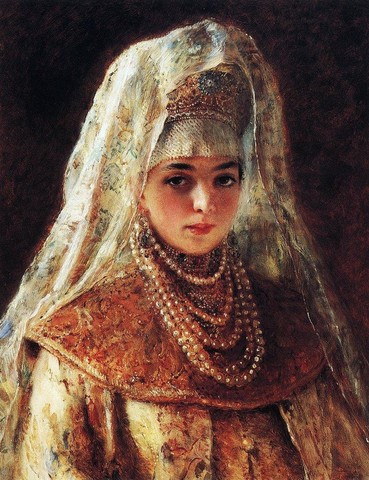